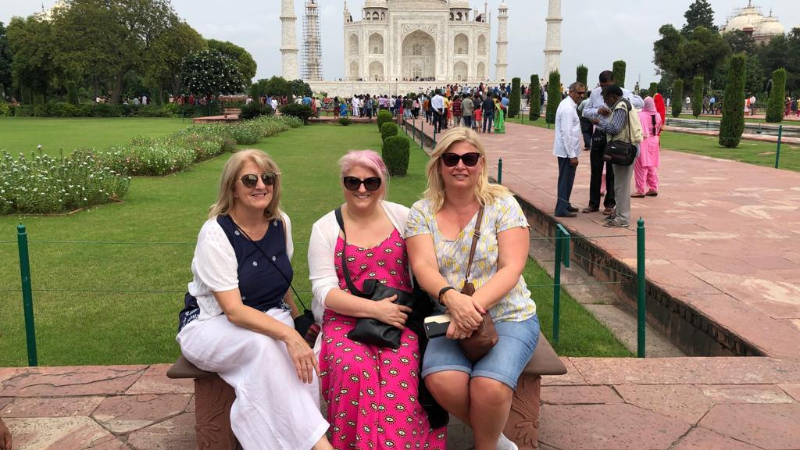 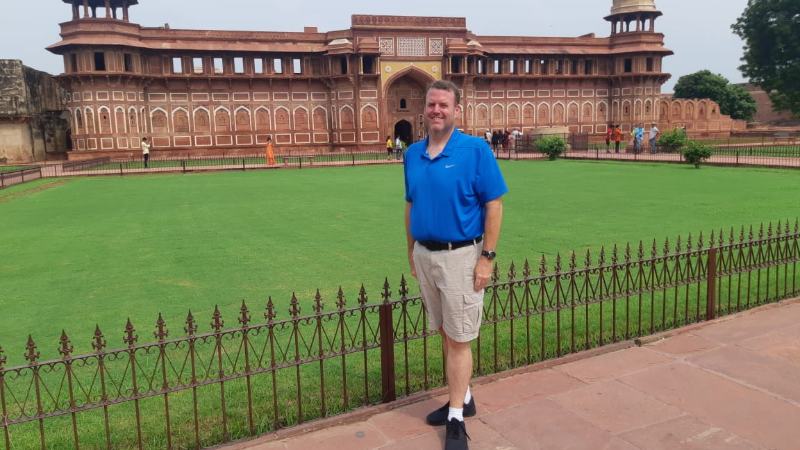 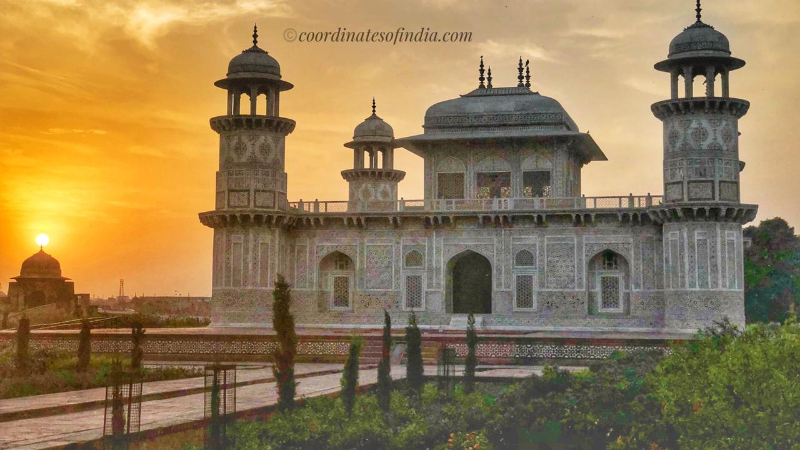 Don’t miss these iconic landmarks – this tour includes a private guide to maximize time and minimize stress. Enjoy the luxury of a personal chauffeur as you spend a full day touring the majestic Taj Mahal, Agra Fort, the tomb of Itimad-ud-Daulah, and the Mehtab Garden. Get beautiful sunset views before your transport back to Delhi.

5 Reasons to Book this tour

6 AM
Pickup from Hotel in Delhi and drive to Agra via Yamuna Expressway (3 hrs road journey).

9 AM
Meet your private guide when you arrive in Agra city and proceed to the Taj Mahal, which was built in the 17th century by Mughal Emperor Shah Jahan as a memorial for his beloved wife Mumtaz.

4 PM
After exploring Taj Mahal, Agra Fort, Lunch and Mehtab Bagh our assistant will drive you back towards Delhi by car. After arriving Delhi, our assistance (driver) will drop you at the Hotel or Airport for your onwards journey or flight back to your sweet home. 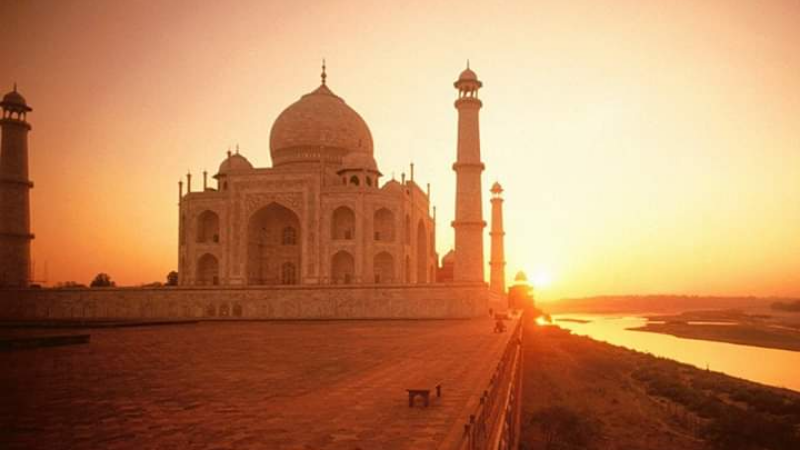 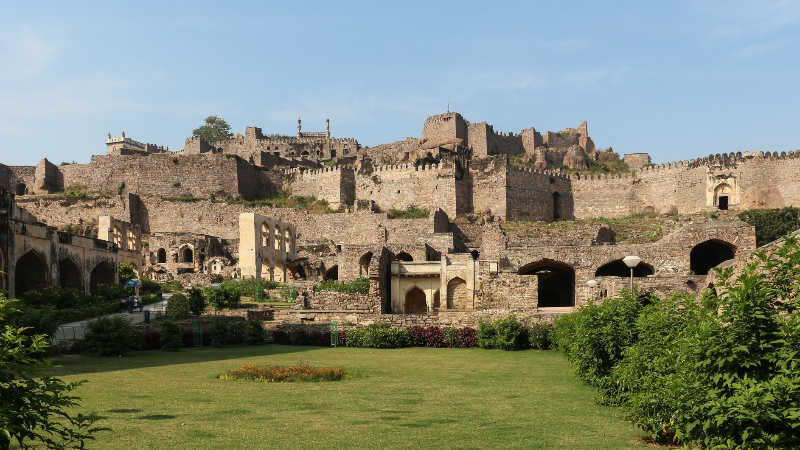