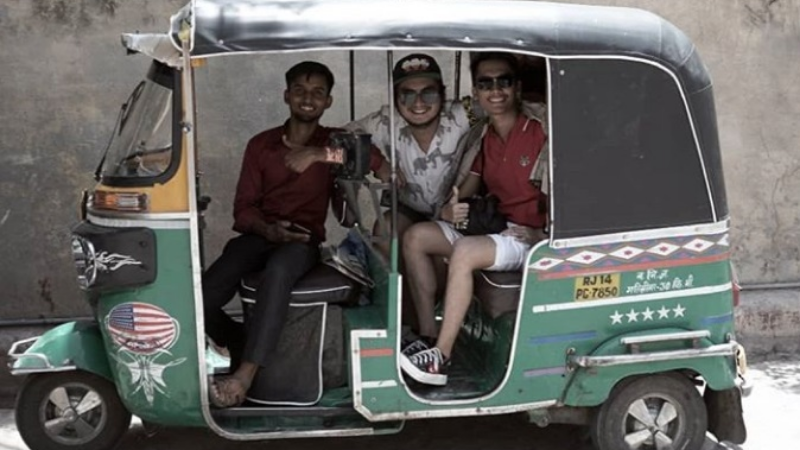 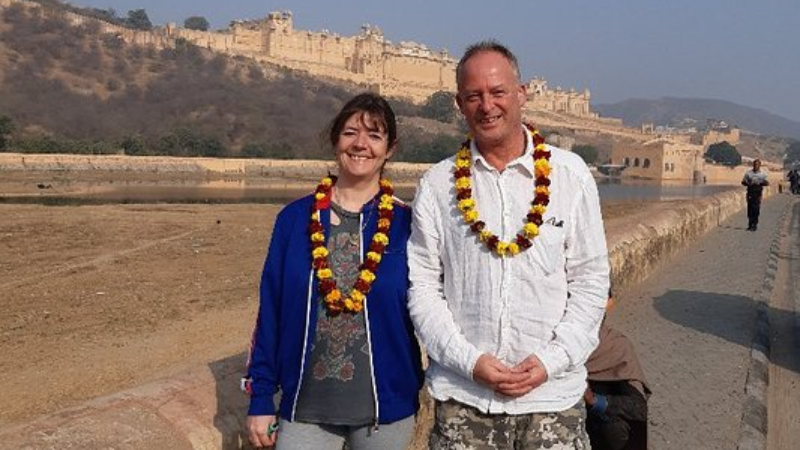 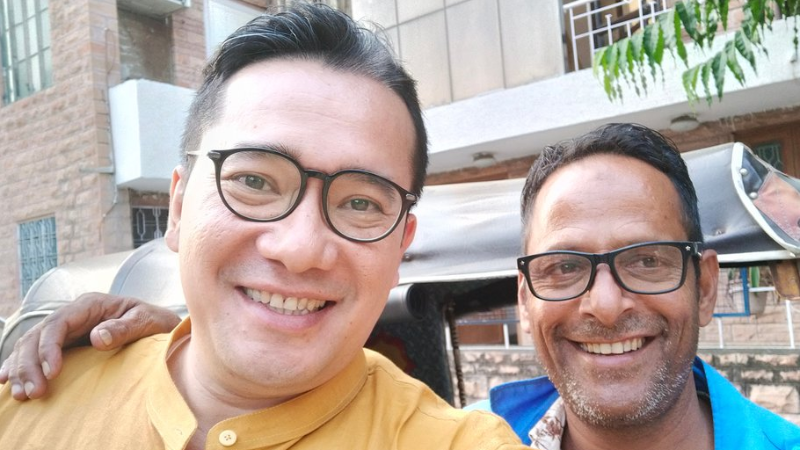 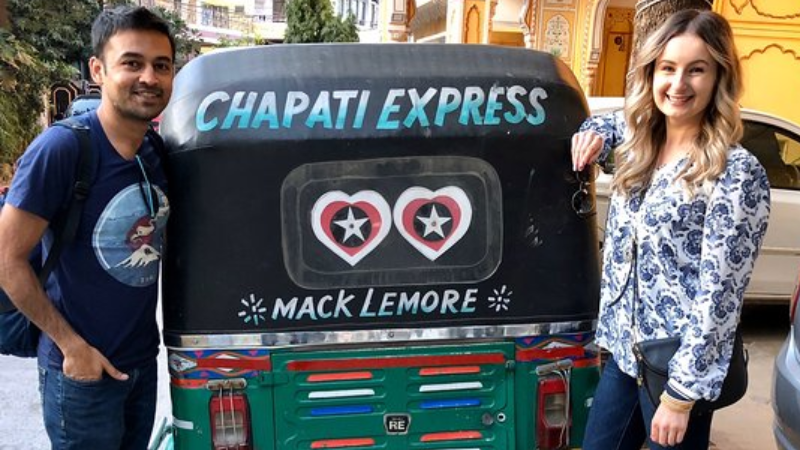 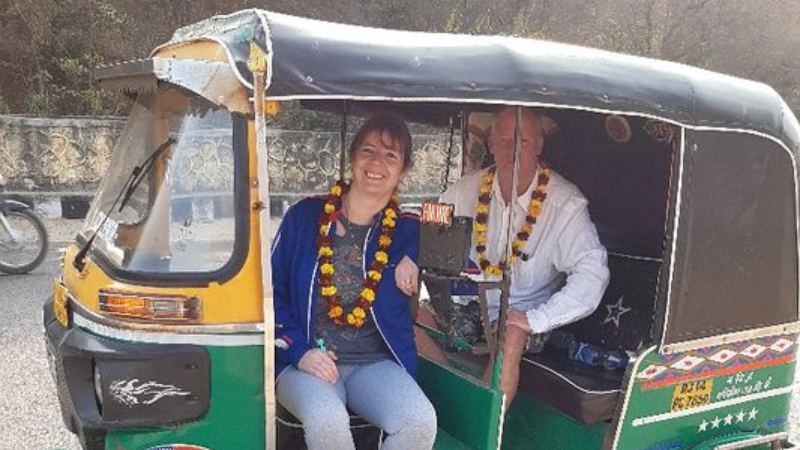 Explore Jaipur by TUK-TUK ( a three-wheeled taxi ). Also known as 'The Pink City', Jaipur is a charming destination filled with beautiful architectural landmarks, monuments, palaces, museums, and colorful bazaars. Enjoy your wonderful discovery of the unique beauty of Jaipur.

3 Reasons to Book this tour

9:00 AM
You will meet your TUK-TUK driver at your hotel in Jaipur.Then you will begin this wonderful sightseeing tour by visiting Amber Fort. The TUK-TUK drops you right in front of the Amber Fort. From there you can either walk or hire a jeep. Explore the 16th-century fort by foot and admire breathtaking views of Maota Lake. Your guide will be there to explain all of the history of Amber Fort.

11:30 AM
TUK-TUK Driver will take you to show the Rajput-style Jal Mahal (Water Palace), Which sits in Man Sagar Lake, Afterward, you get into the TUK-TUK and ride to the next stop.

12:10 PM
City Palace is in the heart of Jaipur, known for its blend of Rajasthani and Mughal architecture. View the palace's beautiful collection of textiles, costumes, and armor. Then tuk-tuk will take you to the stargazing observatory of Jantar Mantar built by the renowned astronomer, Maharaja Jai Singh.

3:00 PM
You will stop at Hawa Mahal, also known as the 'Palace of Winds'. It was constructed for the royal ladies to watch their processions without being seen. Built-in 1799, this is an amazing example of Rajput architecture.

3:30 PM
Next to show you the Monkey Temple The temple complex of Ramgopalji temple is colloquially known as Monkey temple (Galwar Bagh) in travel literature, due to the large tribe of monkeys who live here in the temples, which have been largely abandoned and only partially restored. These rhesus macaques were featured in National Geographic Channel's Rebel Monkeys series and "Thar Desert - Sacred sand" episode of Wildest India Series.

5:00 PM
Now Tour is concluded, we will take you back to your hotel at Jaipur.