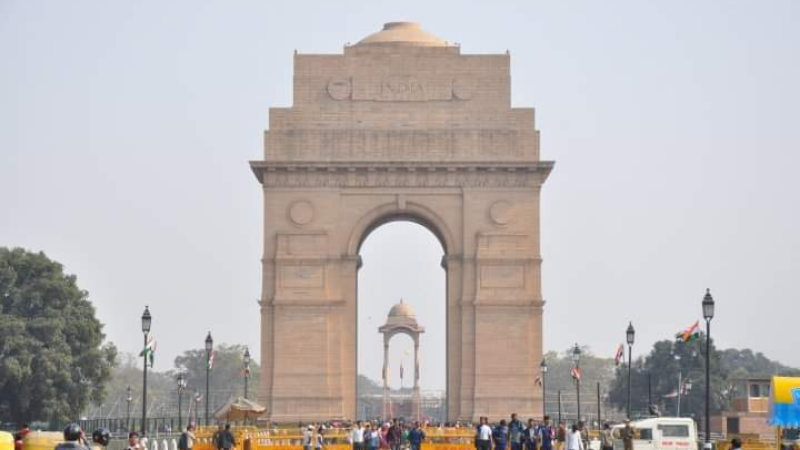 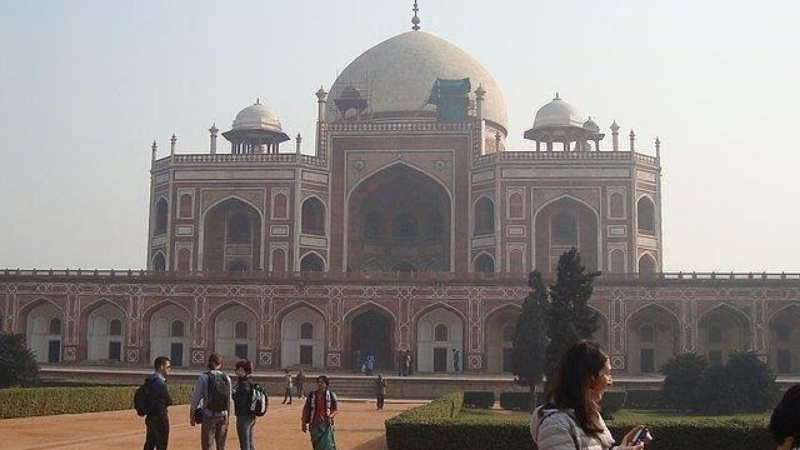 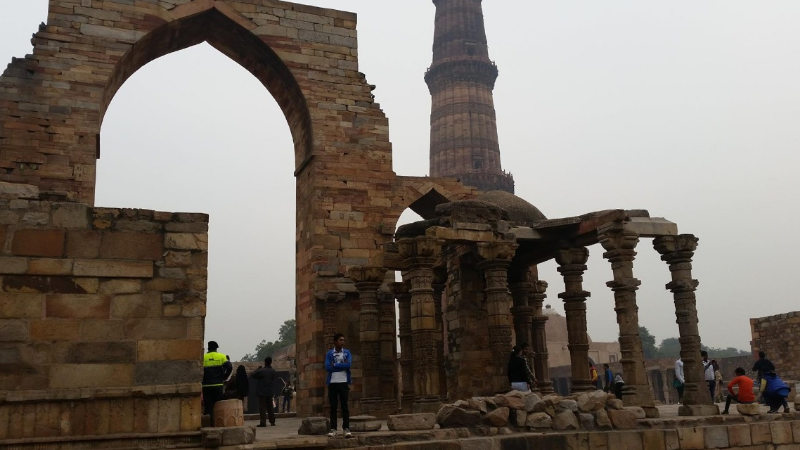 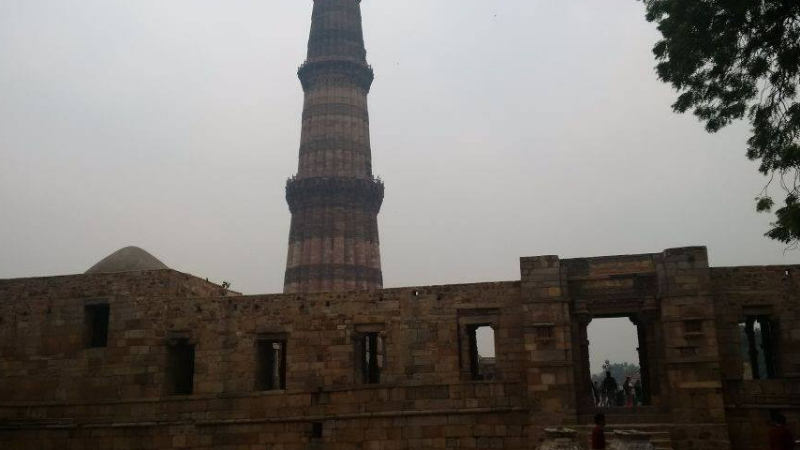 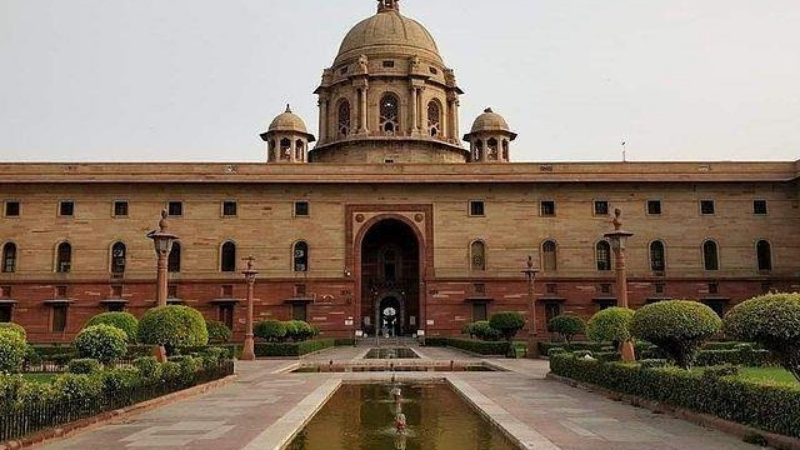 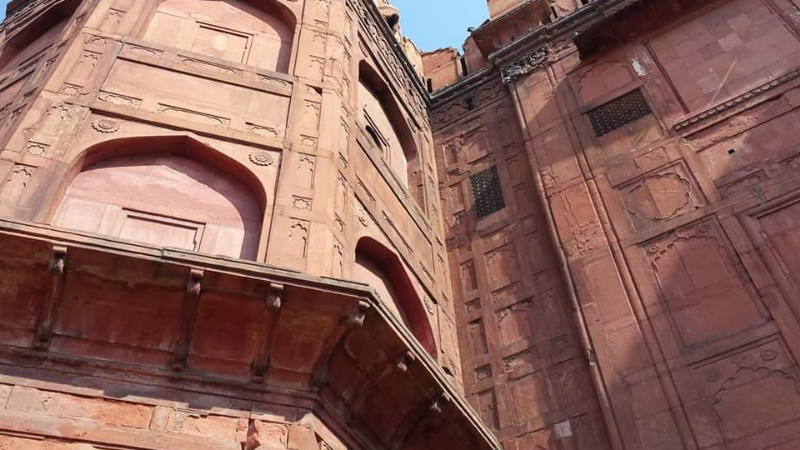 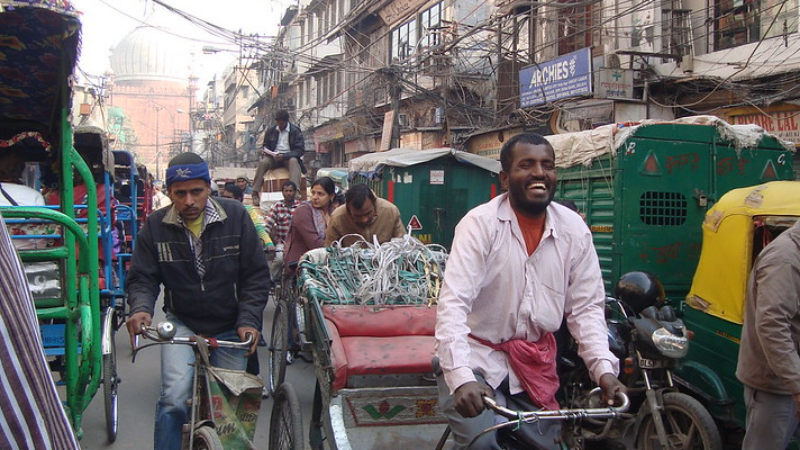 Delhi officially known as the National Capital Territory of Delhi (NCT), is a city and a union territory of India containing New Delhi, the capital of India. It is bordered by the state of Haryana on three sides and by Uttar Pradesh to the east.

Shah Jahan, the Mughal emperor, laid the foundation of Red Fort in 1639 and it got completed in 1648. This colossus citadel is built with red stone and that is how the fort got its name. The total area of this fort is about 2.41 km. The fort is octagonal in shape. A wide moat that was originally connected with the river and was filled with water surrounds the fort. The main entrance to the Quila is through the Lahori Gate. Some of the main buildings within the fort are: Diwan-i-Am (hall of public audience), Diwan-i-Khas (hall of selective audience), the Hamam (the bathroom set), Moti Masjid (pearl mosque), Mumtaz Mahal (one of the main palaces), Naubat Khana (music house).

After India got its independence from the British rule, the National Flag of India is hoisted at the Red Fort every year on 15th of August by the Prime Minister. This magnificent structure with its historical past is truly glorious and demands your visit.

2 Reasons to Book this tour

Start
Meet your guide in your hotel lobby at 9 AM and start your full-day excursion with Old Delhi.Red Fort from outside was the residence of the Mughal Emperor of India for nearly 200 years until 1857. It is located in the center of Delhi and houses a number of museums

Stop 1
Then visit to Gurudwara Sis Ganj Sahib is one of the nine historical gurdwaras in Delhi visit to Raj Ghat is a memorial to Mahatma Gandhi, originally it was the name of a historic ghat of Old Delhi on the banks of Yamuna river. Close to it and east of Daryaganj was Raj Ghat Gate of the walled city opening at Raj Ghat on Yamuna River

Stop 2
Enjoy a cycle rickshaw ride at Chandni Chowk. More evidences of the ancient times that once existed in Old Delhi can be found out by winding through the crowded lanes of Chandni Chowk in a rickshaw. The pleasure associated with the rickshaw ride here is ultimate

Stop 3
At 1:30 PM after sightseeing you can choose the cuisine and restaurant your are interested for lunch at your own cost

Stop 4
After lunch visit Qutub Minar at 74 meters is the second tallest minar in India along with the ancient and medieval monuments, surrounding it form the Qutub Complex which is a UNESCO World Heritage Site. Followed by Humayun's tomb The tomb was commissioned by Humayuns first wife Bega Begum in 1569-70 and designed by Mirak Mirza Ghiyas a Persian architect chosen by Bega Begum 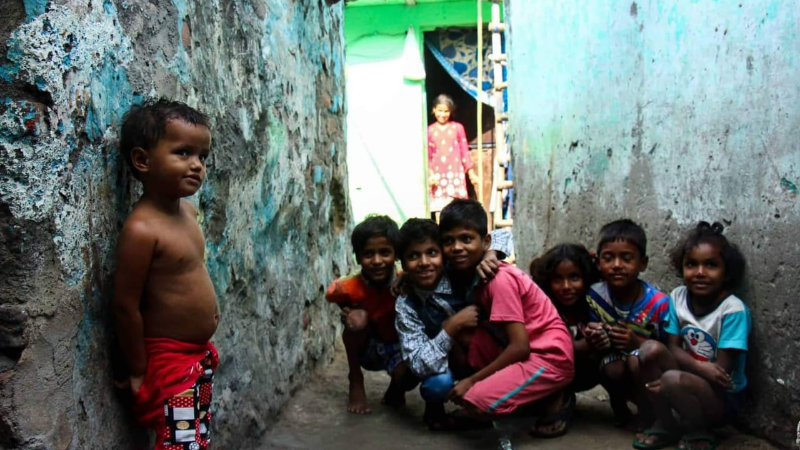