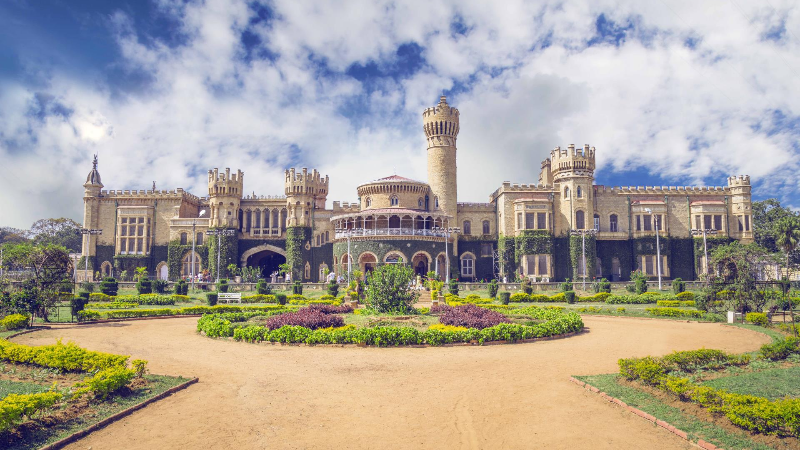 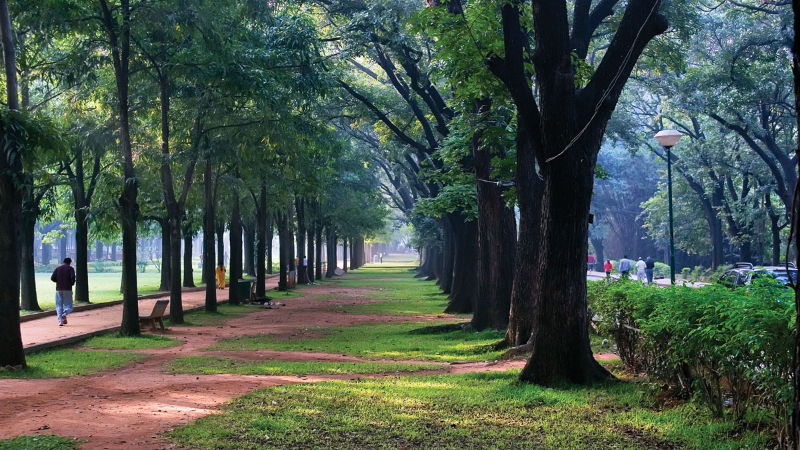 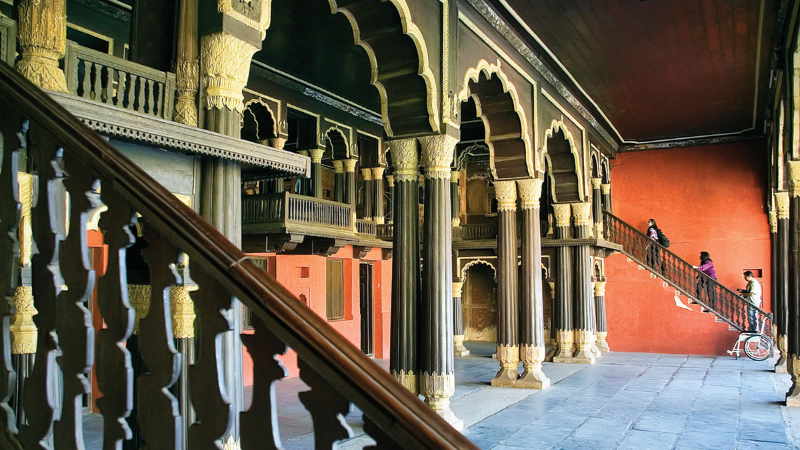 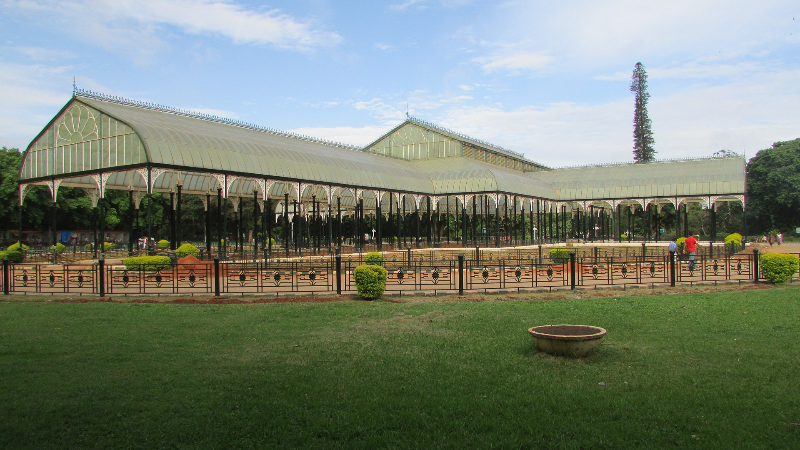 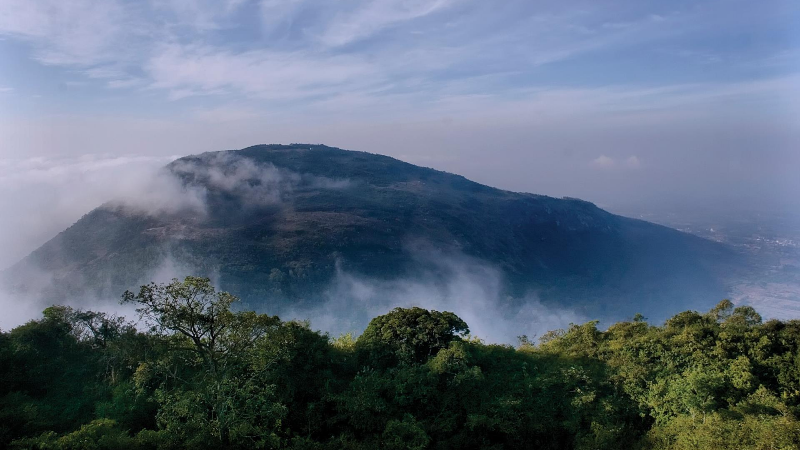 Bangalore is known as the Silicon Valley of India. Visit "The Garden City" of Bangalore with this exciting day tour. Walkthrough the Lal Bagh botanical garden and the Cubbon Park to learn why this fascinating Indian city earned its nickname, and see stunning historic monuments as well

4 Reasons to Book this tour

8 AM
Start the day visiting ISKON temple which offers a truly commendable experience to visitors and devotees from a spiritual and architectural perspective. A happy blend of tradition and modernity, the temple is built in a neo-classical style

9 AM
Proceed to the Tipu's Palace which has now been converted into a museum. The two-storied palace is entirely built of teakwood with exquisitely carved pillars, arches, and balconies

10 AM
Proceed to visit the Lalbagh Botanical Gardens which houses over 1000 species of plants. You will also find a glasshouse inspired by the Crystal Palace of England which was built to commemorate the visit of Prince of Wales

12:30 PM
Enjoy lunch at a local restaurant and then proceed to Bangalore Palace

1:30 PM
Bangalore Palace was built by Rev. Garrett, who was the first principal of the Central High School in Bangalore, now known as Central College. This tour only includes the outside view of Bangalore Palace

2:30 PM
You will also drive past through High court, Cubbon Park & Vidhan Sabha to take a look at this magnificent building. Vidhan Sabha houses the legislative chambers of the state government and presently accommodates around twenty-two departments approximately

3:30 PM
Later, visit the old Bull Temple and Gavi Gangadhareshwara. The bull temple is dedicated to a sacred Hindu demi-god, Nandi who is a close devotee and attendant of Shiva and is a fine example of Dravidian-style architecture. Gavi Gangadhareshwara Temple is dedicated to Lord Shiva and was cut out from rocks in the 9th century but later renovated by Kempe Gowda. It houses a unique image of Agni, the God of Fire, probably the only one of its type in all of South India

The Hanging Pillar of Lepakshi Temple Tour from Bangalore 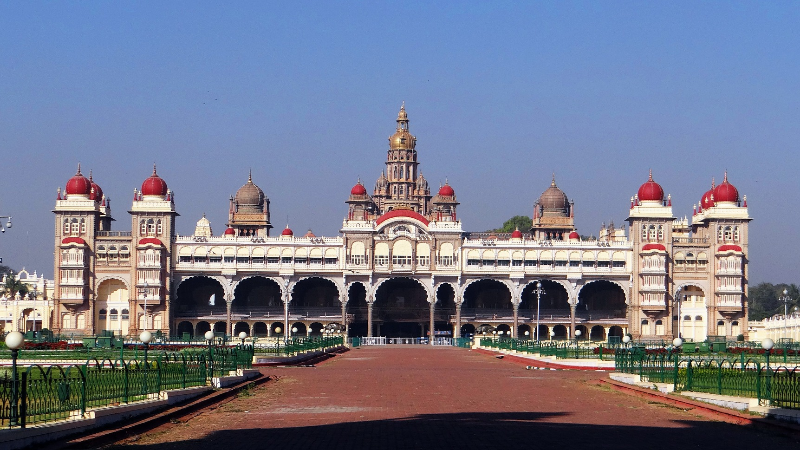